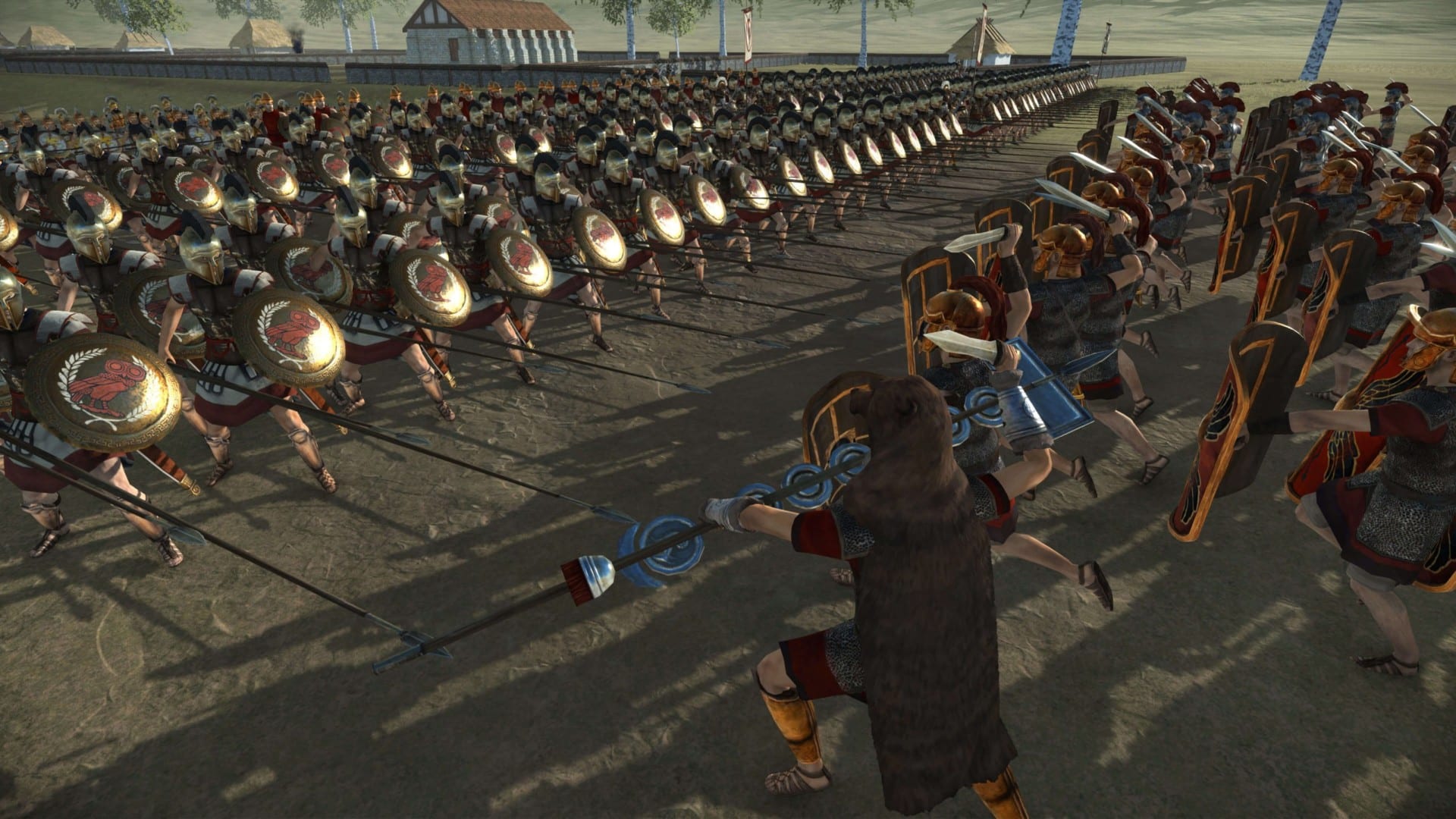 Total War: Rome Remastered is real, and it is coming next month. This updated version of one of the Total war Classic franchise entries come from a collaboration between Sega, Creative Assembly, and Feral Interactive, with a PC, Mac, and Linux release date set for April 29, 2021. A live trailer provides the reveal.

Total War: Rome Remastered aims to be the definitive version of the classic 2004 strategy from Creative Assembly. Modern enhancements like 4K visuals, native ultra-high definition support, and revised characters and environments will take the remaster to new heights.

The original game Barbarian invasion and Alexander Expansions are also included, in addition to new content, with 16 previously unplayable factions and new merchant agents added to the experience. Some of the other new features include a tactical map during battles, heat maps and icon overlays, a revised diplomacy system, wider camera zoom levels, camera rotation available on the campaign map, and a Cross-platform multiplayer among Windows, macOS, and Linux players.

Feral chief executive David Stephen commented on what it’s been like working on such a big entry into the Total war franchise: “Working to remaster a classic such as Rome was an exhilarating challenge: a bit like re-cutting the crown jewels. We are delighted with the result and hope fans of this fantastic franchise will be too. “

Purchase Total War: Rome Remastered gives access to the original Rome: Total War Collection For windows. The remaster is up for pre-order on Steam, the game’s website and the Feral website, and if you already own the original game, you can enjoy a 50% discount until June 1, 2021.