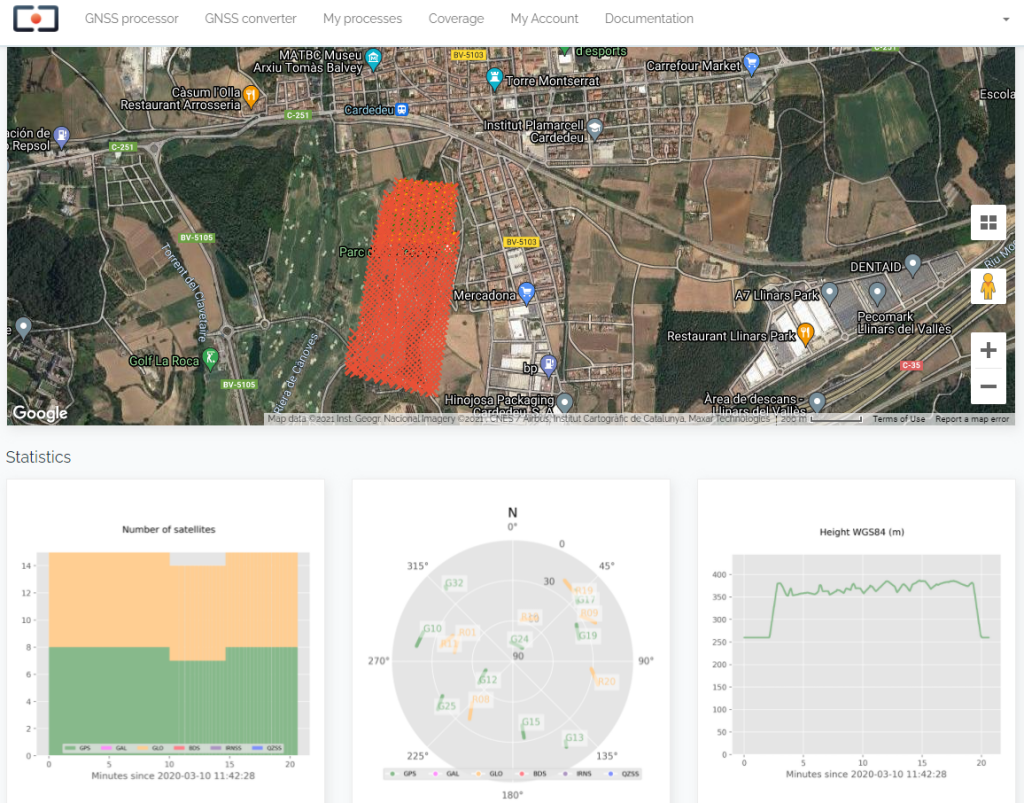 In 1990, I had the privilege of working with a group of pioneers in Canada in the early development of surveying techniques using a revolutionary new technology known as the Global Positioning System or GPS. At that time, there were only a handful of satellites, and the availability of a workable constellation that would allow acceptable accuracy was only a few hours a day or, in some cases, night.

At that time, everything about GPS was new and our team, led by Paul Mrstik and James Ferguson, continually came up with ideas on how to improve the accuracy and efficiency of the few short hours available for measurement. Adding a radio to a base station and a receiver to a rover gave us differential GPS, or DGPS.

This was a great solution for static points but given the weakness of the constellation, we had to stay a few minutes on each marker to get an acceptable solution. Then came the challenge of achieving the same level of precision by moving the rover in what has been called kinematic GPS, or as it is today called real-time kinematics or RTK.

But RTK was not precise enough for some geodetic work, so a new alternative had to be developed and that came in the form of post-processing kinematics or PPK in which you run the route of the rover in its entirety. then process each point using the master data that matches the time signature.

Considering the computing power of the time, it was a heavy alternative but with good prospects for the future.

Now 30 years later, and with more than one constellation and more than a hundred satellites available, a new alternative to make PPK accessible and fast has emerged and comes in the form of cloud processing. A company in Spain, Rokubun launched Jason, a simple solution to most PPK jobs in the world.

“Jason works with the mobile data in Rinex (Receiver Independent Exchange Format) uploaded to our cloud processing engine,” said Isaac Hoyas Ester, Navigational Assistance Engineer at Rokubun. “We have a network of base stations accessible around the world that provide the stationary data that Jason would process in conjunction with the data from the customer rover. “

With the availability of all of this permanently generated free data available for free, land surveyors now have the option of recording only the rover’s data and then using the system to provide the basic data.

“This gives our customers a huge advantage in terms of price and equipment requirements,” said Isaac. “From the start, we have sought to create an affordable service and our pricing schedule reflects our firm intention to make PPK accessible to all land surveyors. “

With the increase in the number of surveying professionals using mobile ground laser scanners and mapping drones, the need for PPK is growing exponentially and Robukun is determined to get a significant portion of the action.

“We offer Jason four payment methods, Pay-per-use, Professional, Premium and Custom and the idea is to offer flexible terms in order to make the service accessible to more people around the world”, Isaac said. “We also have a map on our website showing the location of all base stations around the world, so users can determine in advance how much coverage is available for their work. “

It is clear that Jason, as a cloud-based processing service, offers land surveyors around the world the ability to use PPK without the need for a base station and hence save on the expense of ‘additional equipment and become more competitive. We welcome these innovative approaches which certainly democratize our profession beyond the wildest dreams we had in 1990 when a handful of satellites, long sessions and slow laptops were the norm.